More or less finished a few Nurgle models today. Didn't quite get them done by yesterdays tournament, but they were good enough for gaming so I decided to sleep the night :) We finally ended up third even though we had the two first games starting quite catastrofically.

The bases are still not finished as I'm planning on doing winter bases for them and I'm missing snow for basing. I decided to try the new GW special effects paints on these guys. Pretty happy with the rust and slime effects, but couldn't really get the blood paint to work like I wanted. Maybe needs more practice. The knights still miss some weathering and effects as I need to practice using the blood effect more. And the banner is still WIP.

Base colors done with an airbrush and detail using a normal brush. Wear done using a sponge and dark brown paint and then rust and streaking grime done with AK interactive products.

Pictures taken with a new photo background that I built using some old shelf which I based and added a background image on. Works quite nicely even with only my phones camera. 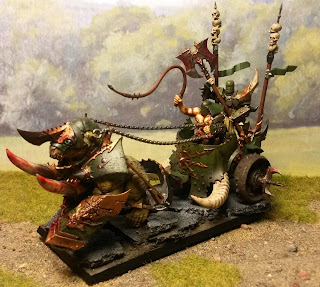 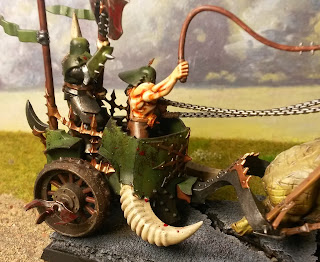 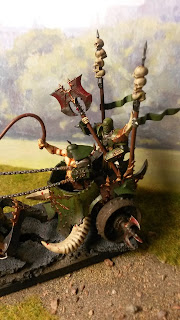 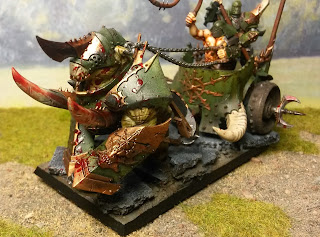 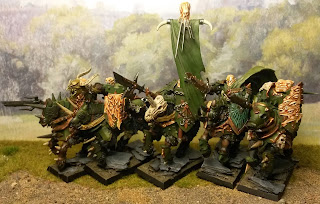 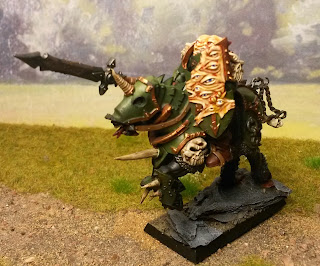 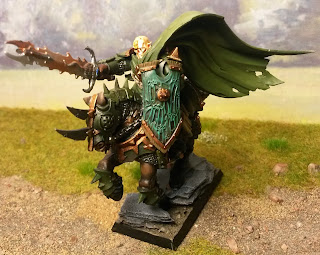 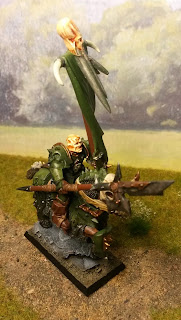 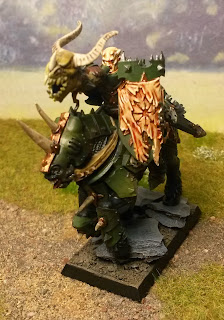 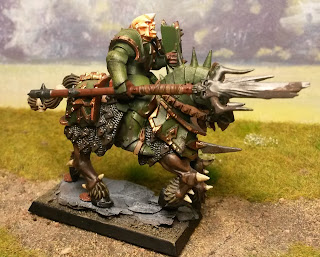