Time for another cliché post at the start of the year, this time in the form of goals for the coming 12 months. Maybe putting them here in public view will actually force me to try to fulfill them. Some are more achievable than others. I'll try to aim for 6 out of 8 minimum, but knowing my attention span even that can be quite a challenge.

Goal 1 - Paint up a 15mm Early War German force for Flames of War
Well underway and will hopefully be completed in the next few months. I'm still missing couple of blisters, but otherwise everything is more or less finished or at least primed. 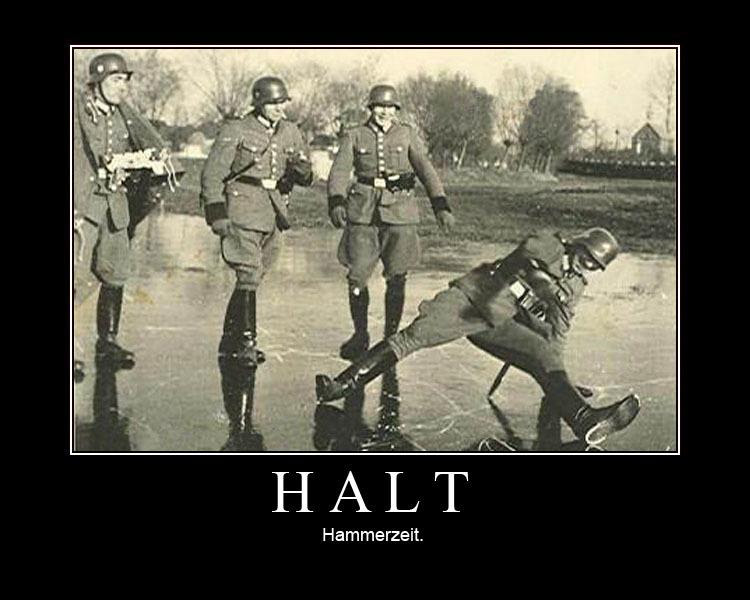 Goal 2 - Finish the forces for Waterloo
The main project this year will be painting up 2 British battalions and 13 French battalions in addition to some squadrons of cavalry amounting to 256 foot figures and roughly 40 cavalry. This one will be tough, bt you can't succeed if you don't aim high. Some of it is helped by the fact that 7 of the French battalions are Guard which are rather speedy to paint with just a blue primer and picking out the details before a wash. Just last night I got 48 guys done with their uniform in only about 30 minutes. Only skin, weapons, shoes and straps left before a wash then :)

Goal 3 -Reduce the pile of unpainted lead
The grand daddy of all wargames yearly goals. Everybody vows to reduce their leadpile before noticing that it has grown yet again. Being the clever boy that I am I only pledge to reduce the pile of unpainted lead! Plastic is light and doesn't take so much space :) Plus I'm a sucker for kitbashing and love to build stuff even if I'm probably not going to paint it.

Goal 4 - Sell of old projects
I already started this off by selling my 40k stuff last Autum, but this really needs to continue. If I haven't gamed it in years and no painting progress has been done in the last few years it will probably never progress anyway. The tricky bit will be finding some poor soul to buy them from me.

Goal 5 - Get started on 15mm Prussians for Leipzig.
15mm has become the main scale for Napoleonics at the club and wanting to play the period more I got myself started on Prussians. I'm going for the Prussian 1st Corps at Leipzig and expanding from there at some point. 4 Battalions and one squadron done now so there's quite a bit to do. These will be the main project on the list after I'm done with the 28mm Napoleonic stuff. 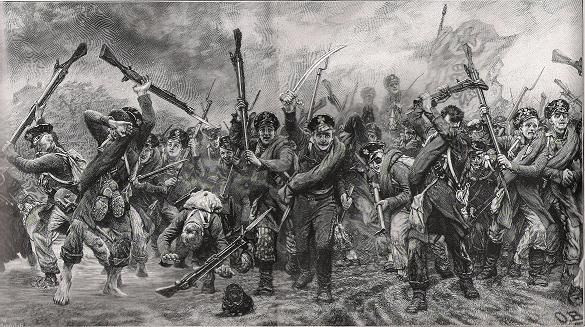 Goal 6 - Sculpt something
Previously I've only been doing some conversions with green stuff, but I've really been wanting to learn sculpting a lot more. So maybe this year I'll actually get some complete figures done. And just maybe something might actually be decent enough to show to the public.

Goal 7 - No more new projects
...at least until something else is finished! There's already 3 Napoleonic forces in 2 scales, ancient Greek, WW2 in two scales and multiple nationalities, Saga, Warhammer Fantasy, minor skirmish forces etc. So nothing new coming to the tables before something else leaves either from selling it off or finishing it. I'm leaving a loophole for myself though with the fact that a single box or blister doesn't count if I want to paint something cool just for fun :) 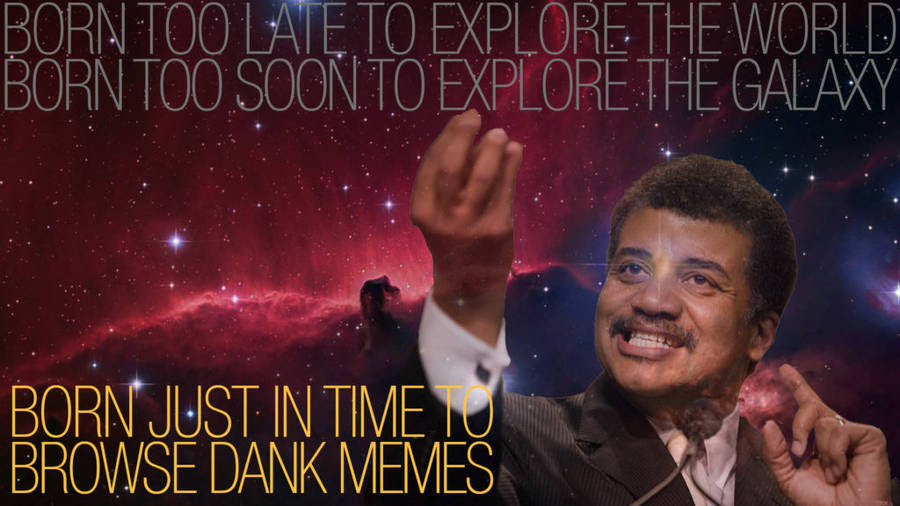 Goal 8 - Build a scale model
I've still got a couple of scale models left from the time that my hobby time mainly consisted of just building them. To justify that pile I need to get something done. And a large scale plane or submarine sitting in the cabinet always looks cool!

So there's quite a lot to achieve, some take quite an effort and some just require some self control (which I have a tendency to lack). Number two probably won't be done in time for the 200 year anniversary, but maybe by the end of the year! At least then I have enough forces to stage a Napoleonic game at my home as well.